The OSHA Fatal Four: What You Need to Know 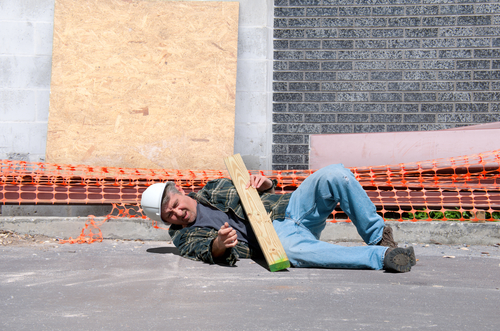 The OSHA Fatal Four: What You Need to Know

The Occupational Health and Safety Administration (OSHA) works on a fiscal year that runs from October 1 until September 30. In its 2015 and 2016 fiscal year, 4,836 workers were killed on the job, and 21.4 percent of those deaths were in the construction industry. Falls, being struck by an object, electrocution and being caught between two objects accounted for 62.4 percent of all deaths in the construction industry in the 2015 to 2016 fiscal year.

In 2017, a total of 364 people died from falls. These falls involved falling from ladders, scaffolds, roofs, floor holes, slip-and-falls and trip-and-falls. Falling accidents consisted of 38.8 percent of fatal accidents.

2) Struck by an Object

4) Caught and Crushed Between Objects

Construction work is dangerous work. You can contact a compassionate, efficient and effective Houston personal injury attorney at Sigmon Law, PLLC for a free consultation and case evaluation on any construction-related injury or fatality. Other forms of compensation for serious injury or a death might be available.