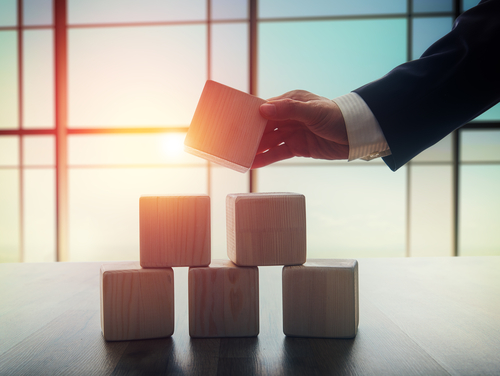 First off, what is a “Yieldco”?

A yieldco is a bit of financial wizardry in the purest sense: a dividend growth-oriented public company, created by a parent company that bundles renewable and/or conventional long-term contracted operating assets in order to generate predictable cash flows. The appeal for investors, of course, is in the name: yield. Having a public company with supposedly secure cash flows delivering 4% or 5% returns in the form of dividends is attractive in a low interest rate environment like the one we’ve existed in for the past several years (that’s all about to change by the way—but that is a different story). This iteration of financial engineering allows companies the sort of “open-ended growth opportunities” that hedge fund guru David Einhorn once praised, but that in practical terms can lead to stock price meltdowns, angry investors, lawsuits and protracted business litigation.

At one time, SunEdison, Inc. was dominant in the global renewable energy space, generating billions in revenue. The company was publicly traded, enjoyed a healthy stock price and was generally poised for sustainable, healthy growth. Years of major expansion however, and the announcement of a failed major deal finally took its toll: in 2015, SunEdison’s stock plummeted and its more than $11 billion in debt caused it to file for Chapter 11 bankruptcy protection on April 21, 2016.

A few months ago, a SunEdison yieldco reached a $57 million settlement of multidistrict investor litigation claiming the renewable energy giant tried to stave off its bankruptcy with its yieldcos’ money. In addition to the multidistrict litigation (MDL), SunEdison and TerraForm, Global Inc. have also been involved in cases filed by a pair of whistleblowers and SunEdison’s unsecured creditors alleging improper asset transfers between the two companies. All three actions alleged that, faced with an imminent liquidity crunch, SunEdison improperly transferred assets between itself and its yieldcos, while telling shareholders there was nothing to worry about. Not good.

On December 29, 2017, SunEdison and its debtor affiliates, announced that its Plan of Reorganization became effective and that the Company has emerged from Chapter 11 as a newly reorganized, privately held company.

Hmmm….it seems there are many takeaways here. Be careful chasing yield…all that glitters…we are born, we live, we fight, we die to rise and start again, etc. etc. I don’t know. I will leave it to you to pick or discern your own nugget of wisdom. In any event, at least you know what a Yieldco is.

Contact a Houston Business Litigation Attorney at Sigmon Law PLLC to answer all your business questions.